Book Launch of From Opinions to Images by Ulus S. Baker 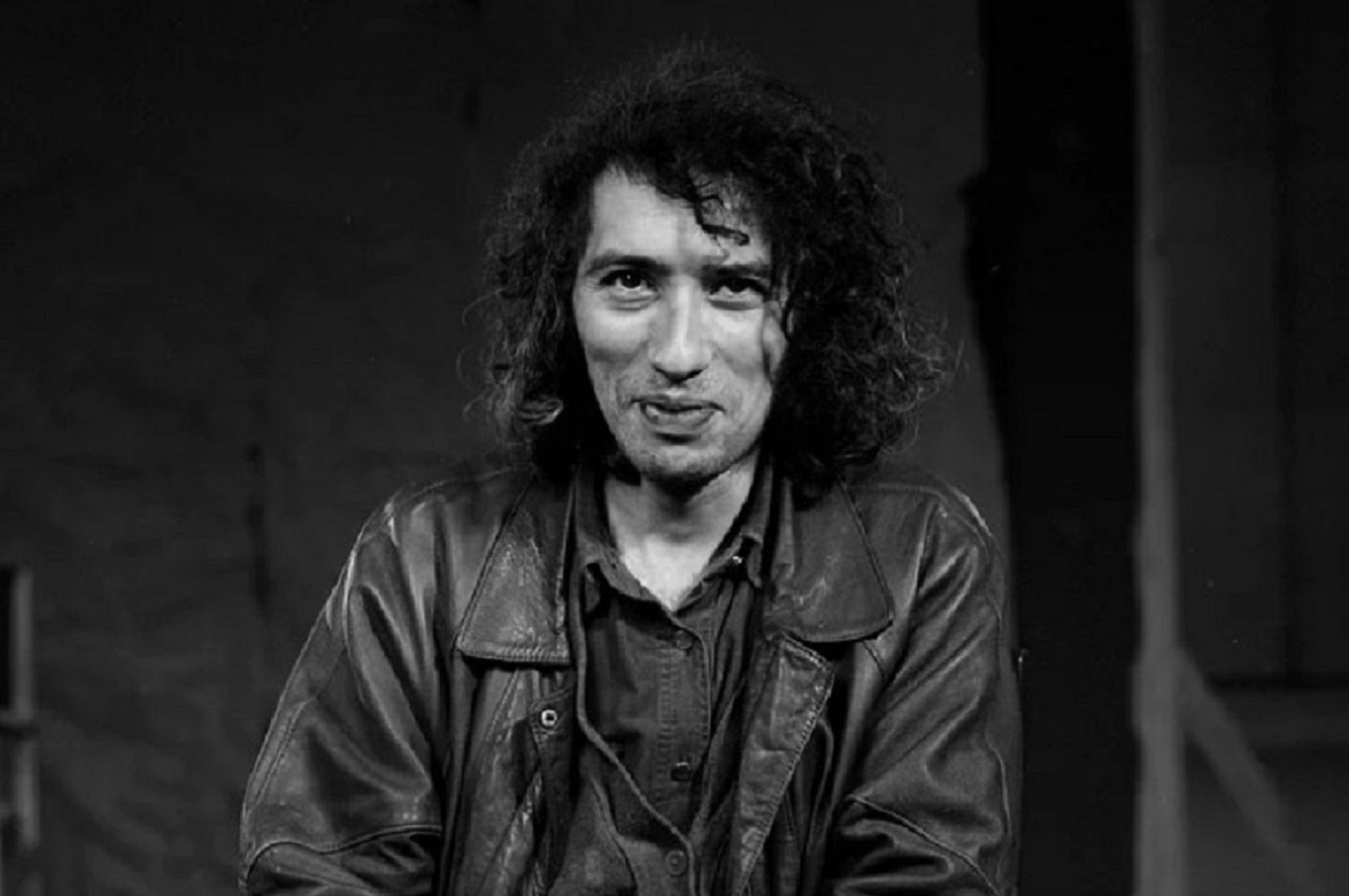 To join the conversation in Zoom, please send an email to gisam@metu.edu.tr.
You can also watch the live stream here: https://www.youtube.com/watch?v=1E_vrnA7Ls4
On Thursday, November 19th, between 19:30—20:30 (17:30–18:30 CET).
GISAM, Middle East Technical University in Ankara and the Institute of Network Cultures host an online book launch of From Opinions to Images with Angela Melitopoulos, Lewis Johnson,  Aras Ozgün and Andreas Treske. The event is moderated by Geert Lovink (INC) and introduced by Prof. Dr. Kürşat Çağıltay (GISAM).
About Opinions to Images: Essays Towards a Sociology of Affects’ by Ulus S. Baker
Ulus Baker (1960 – 2007) was a Turkish-Cypriot sociologist, philosopher, and public intellectual. He was born in Ankara, Turkey in 1960. He studied Sociology at Middle East Technical University in Ankara, where he taught as a lecturer until 2004. Baker wrote prolifically in influential Turkish journals and made some of the first Turkish translations of various works of Gilles Deleuze, Antonio Negri, and other contemporary political philosophers. His profuse and accessible work and the novelty of the issues he enthusiastically introduced to Turkish-speaking intellectual circles, earned him a widely spread positive reputation in early age. He died in 2007 in Istanbul.

The text in this edition is edited from essays and notes Ulus Baker wrote between 1995 and 2002. In these essays, Baker criticizes the sociological research turning into an analysis of people’s opinions. He explores with an exciting clarity the notion of ‘opinion’ as a specific form of apprehension between knowledge and point of view, then looks into ‘social types’ as an analytical device deployed by early sociologists. He associates the form of  ‘comprehension’ the ‘social types’ postulate with Spinoza’s notion of ‘affections’ (as a dynamic, non-linguistic form of the relation between entities). He finally discusses the possibilities of reintroducing this device for understanding our contemporary world through cinema and documentary filmmaking, by reinstating images in general as ‘affective thought processes’.

Baker’s first extensive translation to English provides us with a much-needed intervention for re-imagining social thought and visual media, at a time when sociology tends to be reduced to an analysis of ‘big data’, and the pedagogical powers of the image are reduced to data visualization and infographics.
Concurrently with the publication From Opinions to Images, a nearly 20-year-old lecture by Baker has been released online, titled ‘What is Opinion?’, which also forms the basis for the second chapter of this book and which you can view here: https://vimeo.com/465275260

More information on the publication and how to freely download it: https://networkcultures.org/blog/publication/tod37-from-opinions-to-images-essays-towards-a-sociology-of-affects/ 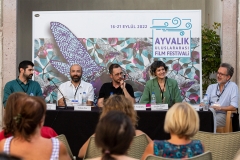 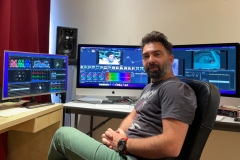 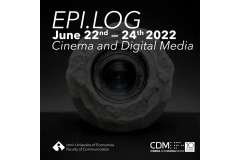 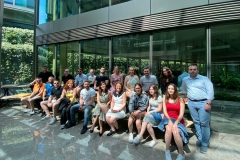 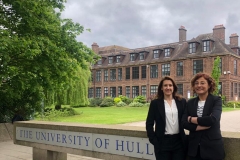 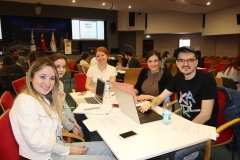 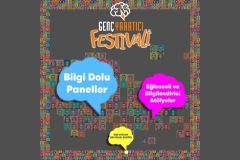 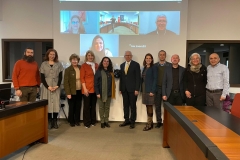