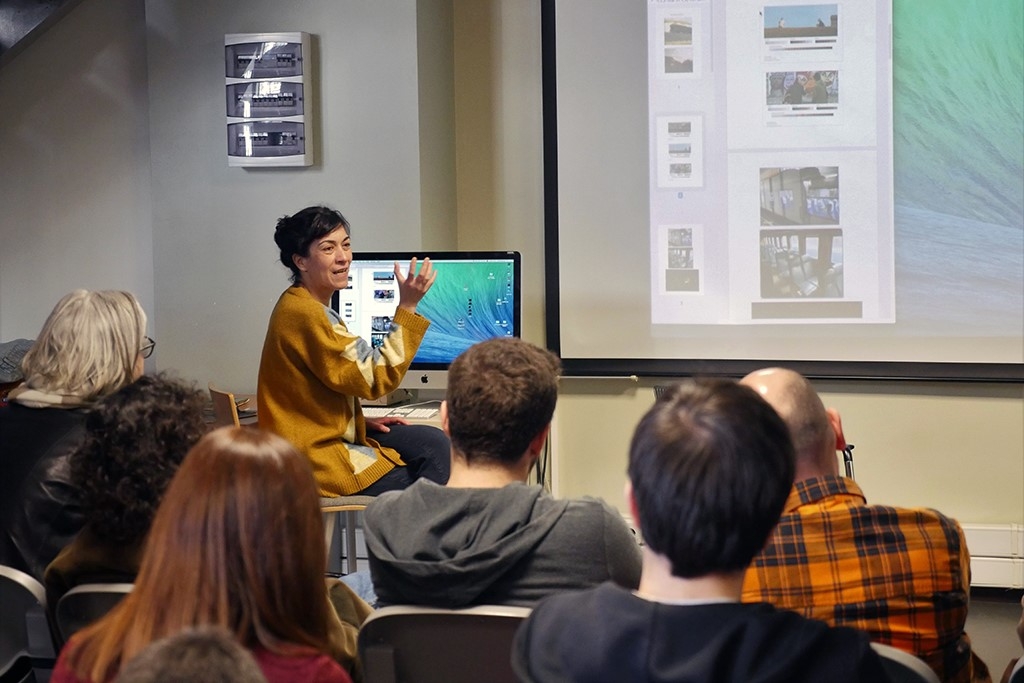 Elif Taşçıoğlu, Production Designer of Vavien, İşe Yarar Bir Şey, and many other internationally awarded films, was a guest speaker at the Cinema and Digital Media department.

Taşçıoğlu shared her experiences as a Production Designer and Art Director. She gave advice to students who would like to pursue a career in this field. Moreover, Taşçıoğlu answered the questions of Cinema and Digital Media students about production design and art directing.

Taşçıoğlu also told the participants detailed stories of how a cinematographer, director and a production designer work together. She showed examples of Moodboards from the films she worked for and discussed them with the students. Taşçıoğlu also watched Cinema and Digital Media Student's films and gave them feedback in the sense of production and art design. 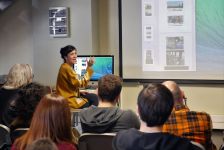 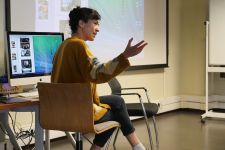