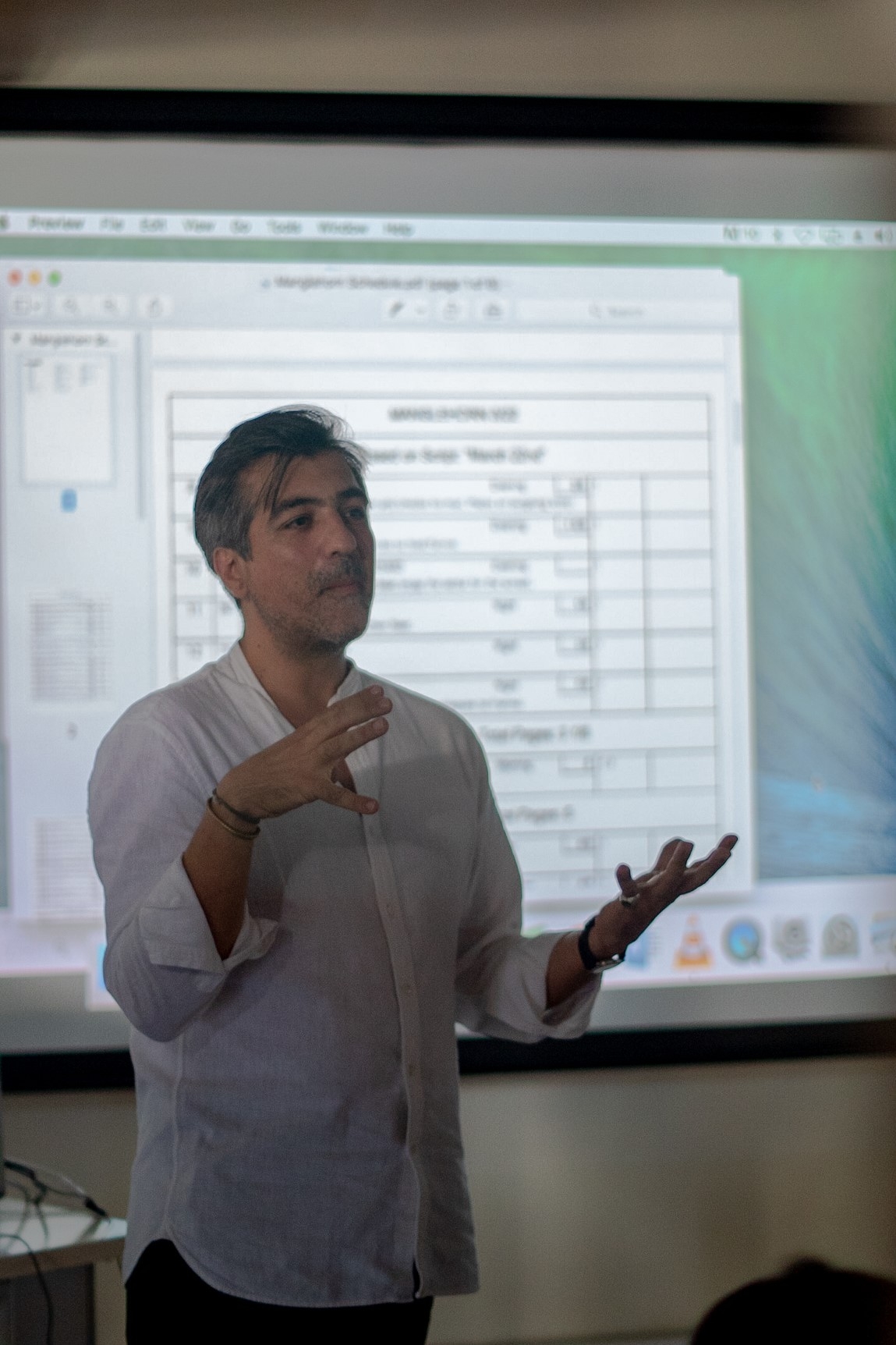 First assistant director and producer Atilla Yücer, who has worked with famous directors of Hollywood and world cinema, lately Lanthimos' "The Killing of a Sacred Deer" and Jim Jarmusch's latest film "The Dead Don't Die," was the guest speaker at IUE Cinema and Digital Media Department.

Yücer talked about the job definition of an Assistant Director and shared his experiences in Hollywood. Yücer mentioned that working on the sets of outstanding directors like Yorgos Lanthimos, Jim Jarmush and Steve Mcqueen was a unique experience for him. Yücer also showed clips from the films he worked for and explained how each of the directors he worked with had distinctive aesthetic concerns and directing styles. 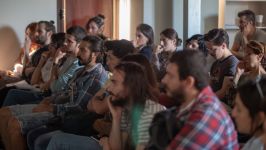 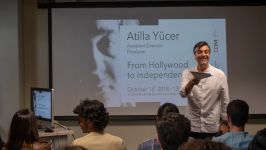