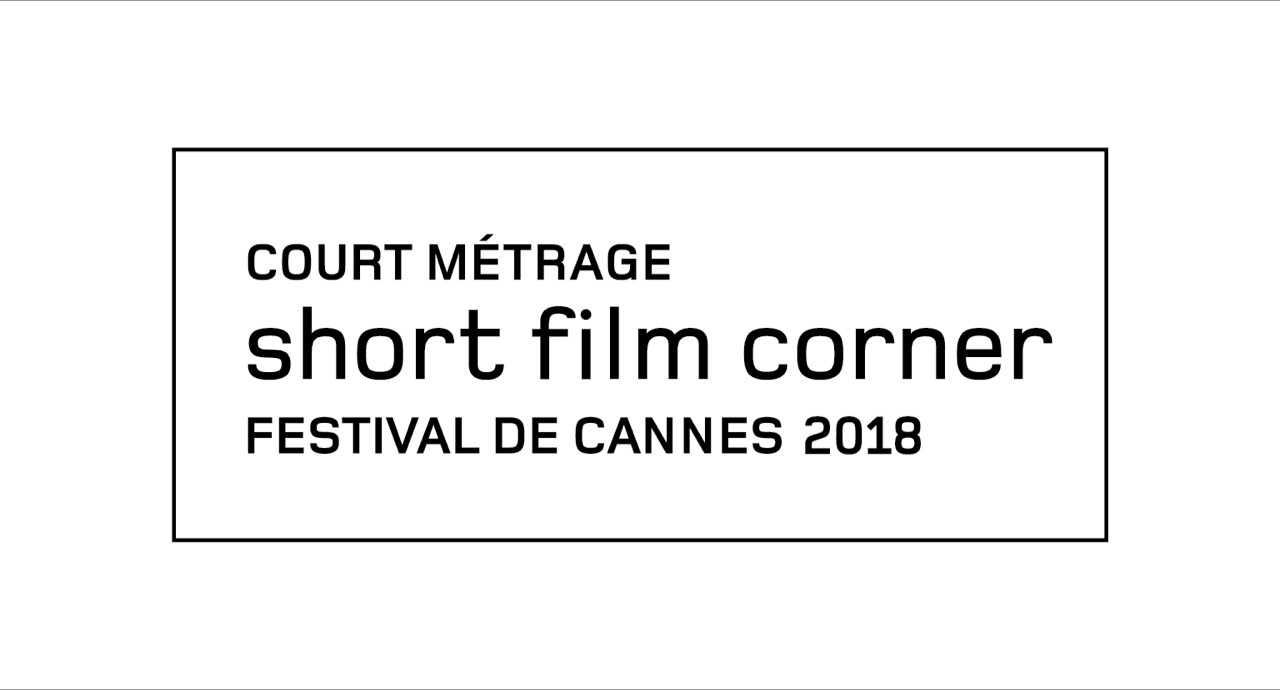 The 71st Cannes Film Festival, to take place in France from 14th to the 19th of May, 2018, will host the students of IEU’s Cinema and Digital Media department this year.

Stranded, an 8 minute short film made by Cinema and Digital Media third year students Onur Erdurak, Canberk Günay, Murat Etyemez and Ali Galip Özkaya, is selected by the Cannes Film Festival to be screened as part of the festival’s Short Film Corner. The student film-makers were supervised by Asst. Prof. Dr. Derya Özkan (CDM Department Head), Lecturer Serkan Şavk and Lecturer Deborah Hardt. The film is included in the short film program screening 223 films selected from among 1500 applications coming from all around the world. There are two films from Turkey in the Short Film Corner of the Cannes Film Festival.

The film is telling the story of a man living in a dystopic future and resisting a government that makes use of the slogan “We are safe in our houses” to control its citizens.

Detailed information about the film can be found in the Cannes Film festival Short Film Catalogue: 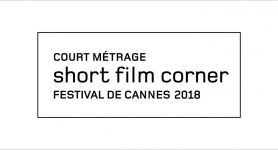