Movie Night with Faculty of Medicine 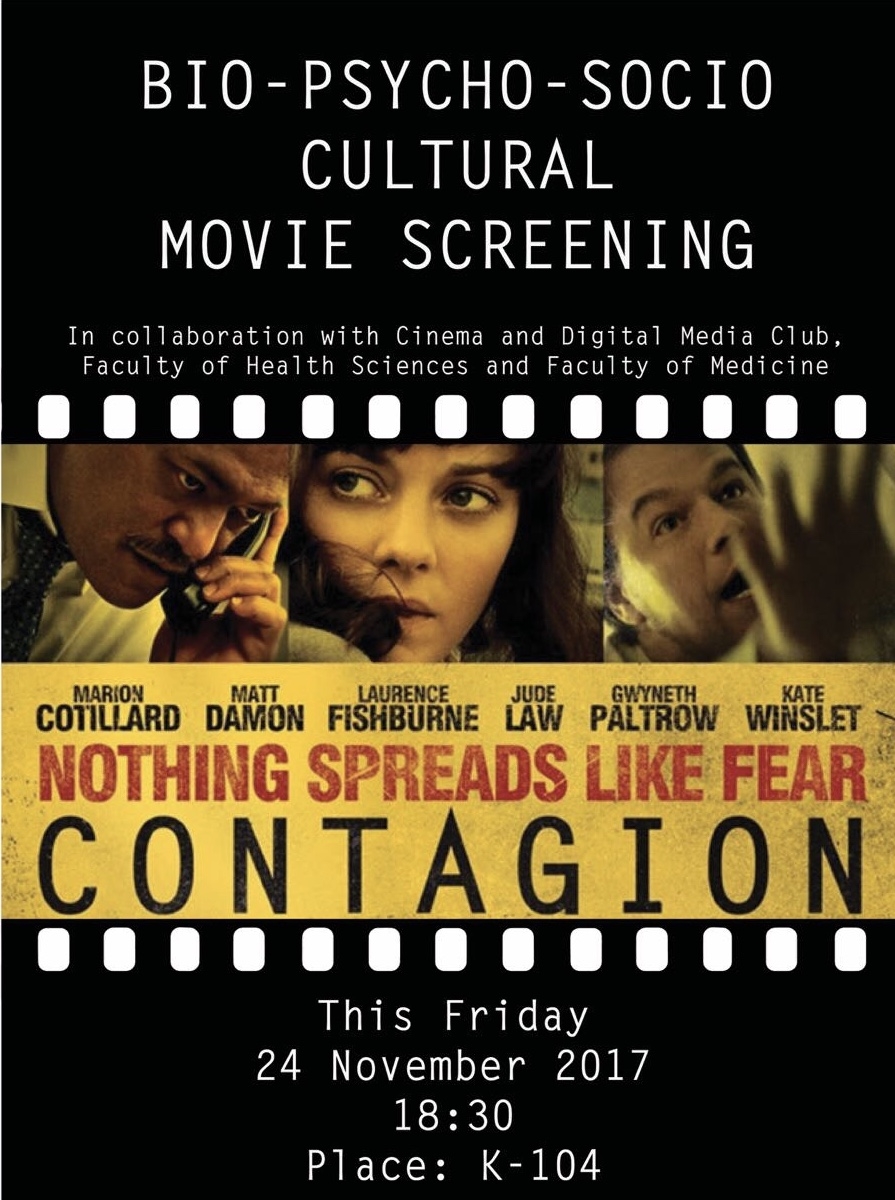 The film tells us about the spread of a viral infection. It looks at the immune system of human beings from a biological perspective and discusses how a spreading epidemic could be controlled based on medical protocols. The film also elaborates on the place and role of drug companies in this story. The major question the film raises is whether or not a powerful epidemic that can quickly spread and take over the whole world could be prevented via vaccinations developed against it. The film discusses the relationships between the management of a medical crisis, epidemiology, ethical decision making processes, and human lives. 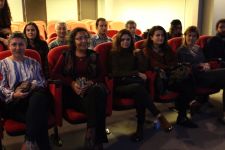 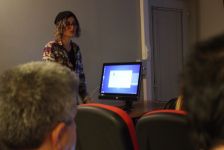