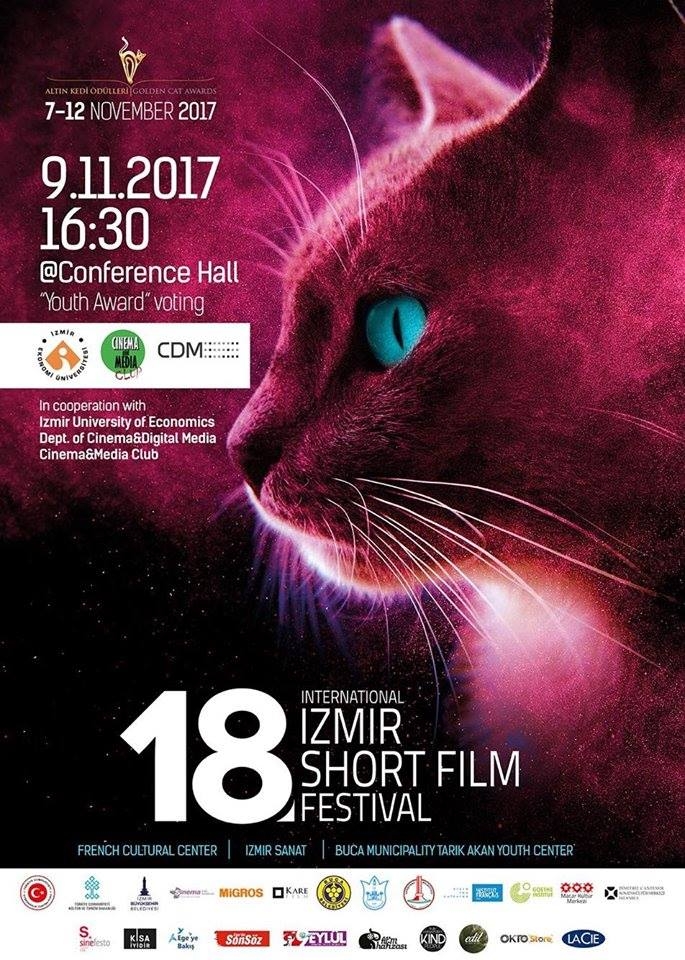 The Cinema and Media Club organized a screening of the finalist films of the 18th International İzmir Short Film Festival. 12 finalist films were shown at IEU Conference Hall from 16.30 to 20:00 on Thursday, November 9. Derya Özkan, the Head of the Cinema and Digital Media Department, gave the opening speech of the event. The audience voted for the films and the Youth Award was given to the film "Yüzme Öğreniyorum" directed by Serpil Altın. 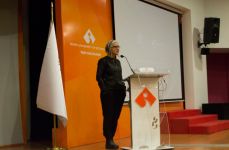 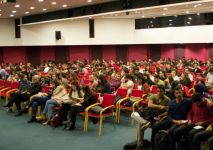