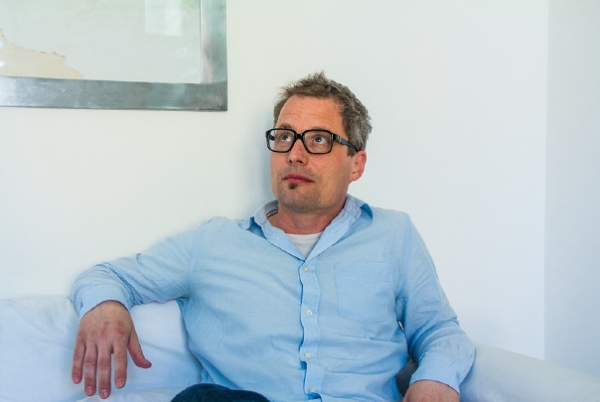 German producer Georg Zeller visits Cinema and Digital Media students for a production workshop between the dates 16th - 25th of November. Zeller, who worked as a producer and director of photography for numerous award winning documentary and film projects, also gave lectures on producing and directing in ZeLIG School for Documentary, Italy. He was a student of Harun Farocki at Berlin University of Arts.